Bells beach is really just the beach and there are plenty of places to eat in nearby Jan Juc and Torquay.

Although just around the cliff from Torquay Jan Juc does have some eating places of its own. There is the Bells Beach Hotel that offers modern bistro cuisine in air conditioned comfort. It is fully licensed and child friendly offering entrees mains and desserts.

Torquay has many places to eat from fine dining in restaurants, casual cafes and bars and grills. You can choose from Thai, Mexican, pizza and Italian. The dining choices here are from formal to casual straight from the beach cafes. There is a wide range of places to eat and cuisine to choose from. Many cafes and restaurants are on the Esplanade and in Gilbert and Pearl Streets the main shopping centre in town. 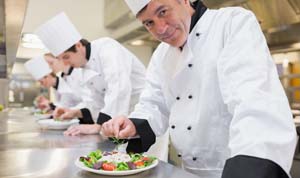 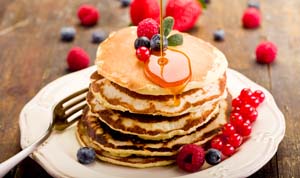 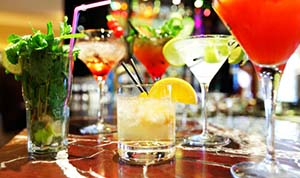 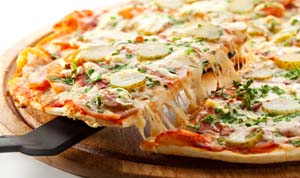 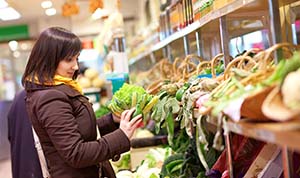 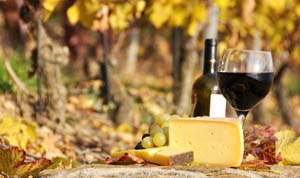 Other great places with 5 star reviews are Cafe Moby with a great backyard playground for the kids, Orange Leaf with its yummy yoghurt delights and Thaipod Take away for great Thai food, Front Beach cafe and The Green Room. The Imperial Rhino also has received rave reviews from its clientele.

The many restaurants here include:

There are many cafes for casual dining on the beach and also a large eating and dining place at Surf City Plaza. There are many places to choose from for a great coffee and some only use organic coffee and free trade coffee to support the coffee growing areas around the world. You can have whatever sort of coffee you like from cappuccinos and flat whites to ice cold coffees and chocolates just right after a hot day at the beach.

There is a large variety of dining options to choose from in the Torquay -Jan Juc area. You can be formal or be as casual as the surfing community and come from the beach and have a great breakfast or coffee at one of the places on The Esplanade while looking at the great views of the beach. Torquay cafes and restaurants cater for families.